Although this wasn’t the first proposal I had photographed, it was the first proposal I had been booked to photograph. I have to admit there were some serious nerves as I sat on a rock at Wategos Beach, waiting for my couple to arrive – not sure if I was in the most perfect position, not sure which angle to get, not knowing what position they will be in etc. Nick had planned it all and had text me a photo of them both and a heads up with what they were wearing. But as soon as I saw them I knew it was them.
They walked right past me on the beach, I had my camera around my neck and I had worn a beach outfit to fit in. I had my towel set out and it just so happened that both dolphins AND whales were surfacing, so I pretended that was all I was interested in.
After a little bit of strolling, some selfie taking, waiting for a few stragglers to leave the little area, Nick bent the knee and asked Alanah to marry him, right at the same time a bloody whale flapped it’s flipper on the surface (you can totally see this in the background of the proposal photo)! Of course she said yes (duh, or I wouldn’t be blogging it haha)! After a few moments together I got the thumbs up from Nick to come over and capture the pure, overwhelming joy of this incredible moment. 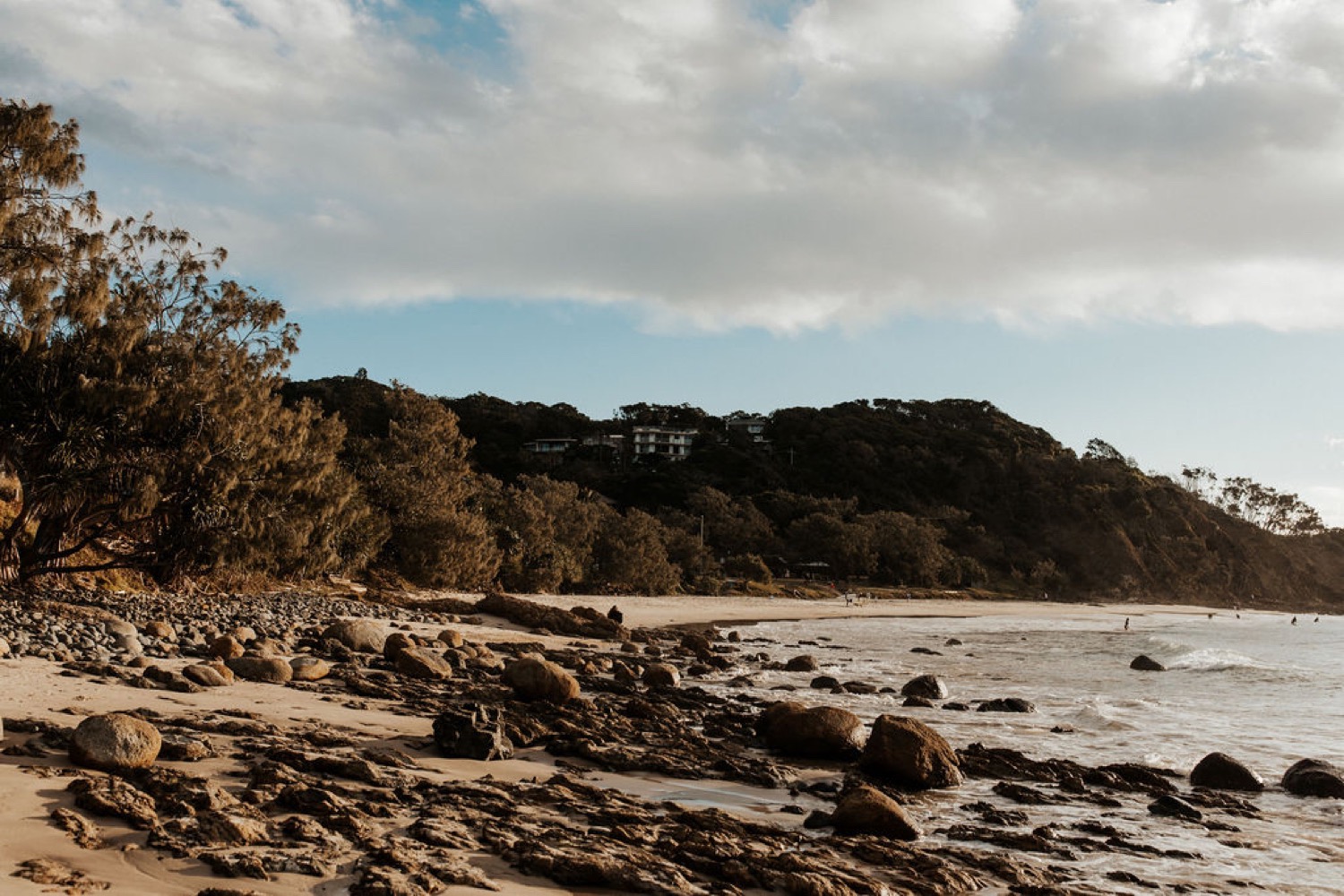